Berlin is Germany's capital city, but it has a unique culture and is quite different from the rest of the country. It's an amazing city to visit, but a few local tips will go a long way to helping you enjoy your trip.

You can skip Checkpoint Charlie 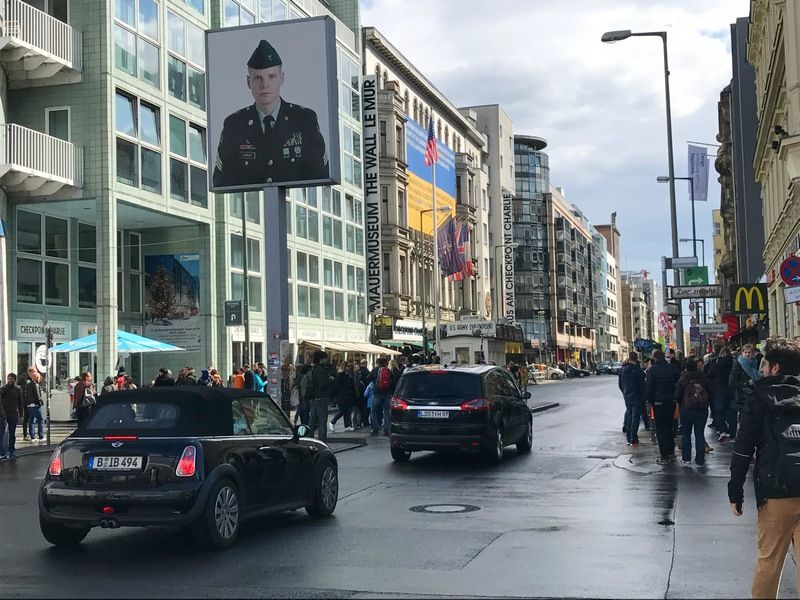 Checkpoint Charlie is the most famous former border crossing between East and West Germany. It has a really interesting history, which you can learn about at the nearby Checkpoint Charlie Museum. However, the attraction you'll see today is rather boring.

It's basically a little hut with a sign in the center of the street. There used to be a few guys in uniforms that would pose for pictures with you, but even they have been banned now. With so many other great sights to include on your Berlin itinerary, you can easily skip this one.

Berlin is not a dressing up city

The advice for many major cities in Europe is to dress a little nicer in order to fit in. That's not the case in Berlin. This is a city where anything goes, and you can really be yourself. So if you love dressing up, go for it, but you really can be casual here. Many clubs won't actually let you in if you're dressed too nicely. As for sightseeing, wear comfortable shoes and dress how you feel most comfortable. And if that means walking around in fuzzy slippers, you won't be out of place. 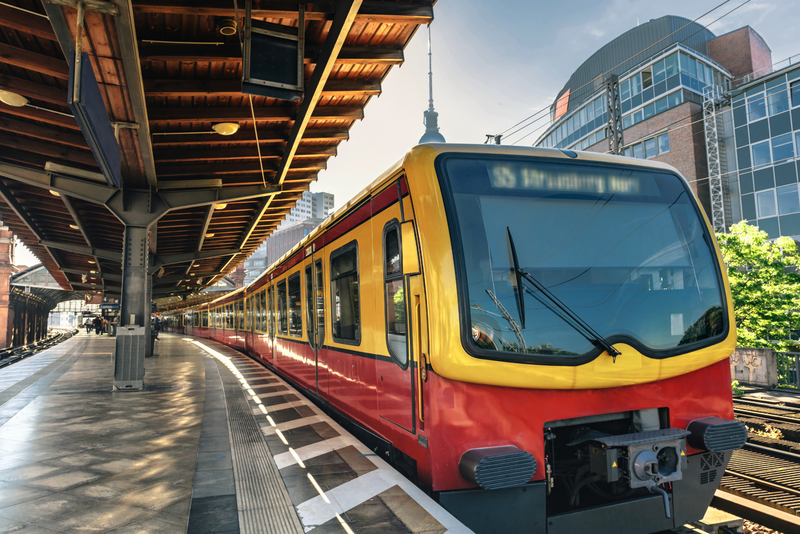 Berlin has an extensive public transportation system. The Sbahns are mostly above ground trains, the Ubahns are mostly underground trains, and then there are trams and buses. There are even a few ferries in Berlin. Just about every tourist attraction is within a few minutes walking distance from a stop or station. Don't forget to validate your ticket though. Public transport runs on the honor system, but ticket checkers do come around often enough, and they don't care if you're a tourist.

Make sure you have cash in Berlin

Germany isn't quite as credit card friendly as you might expect from a modern country. Cash is still king here, and it's important to be prepared for restaurants and shops that don't take plastic. Even in some places that do take cards, it's often only local bank cards, so your foreign credit or debit card won't be accepted everywhere. Especially when shopping at flea markets, fresh markets, and locally run restaurants and shops, expect to pay in cash.

Berlin is a great city for international food 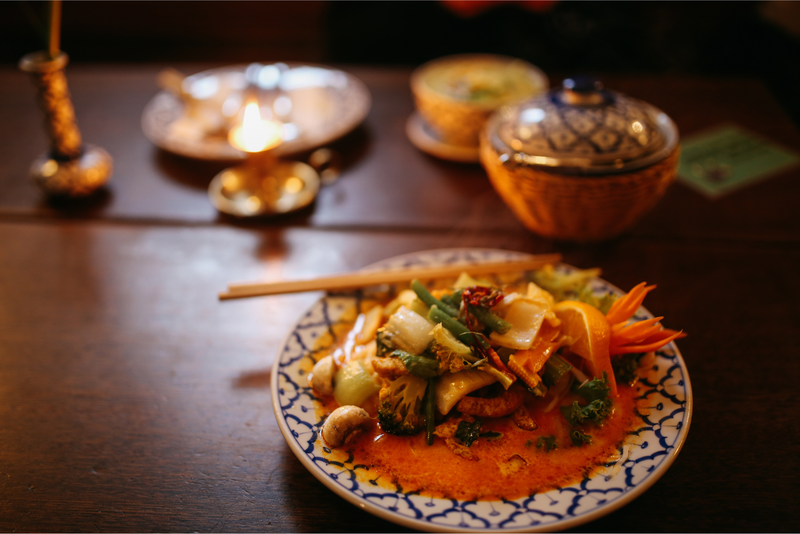 Berlin is a city of many nationalities, languages, and cultures. During the Cold War, people from Turkey came to West Berlin, while people from Vietnam came to East Berlin. More recently, people from all over the world have come here for various reasons, and this diverse city has a wonderful food culture as a result. You'll find plenty of Turkish and Vietnamese restaurants, but also almost anything else you can imagine from Thai to Mexican, from Peruvian to Sudanese, and much more. This is not a city for only eating German food, so branch out while you're visiting.

One of the most popular parks was an airport 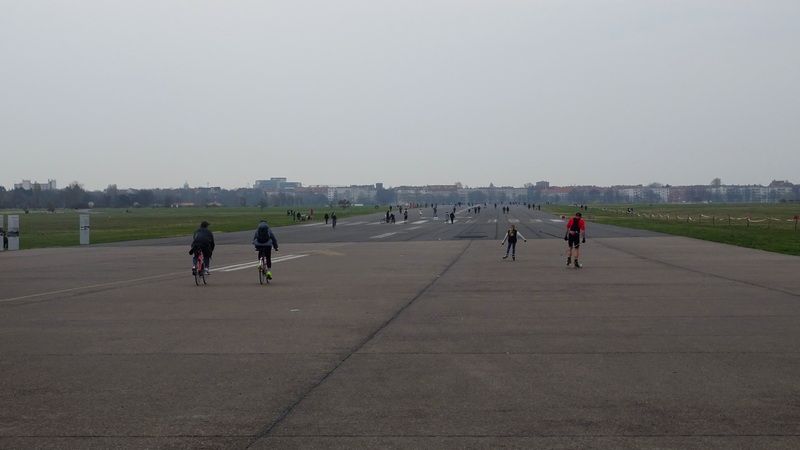 Tempelhof Airport is famous for its role in the Berlin Airlift, a period during the Cold War when West Berlin was blocked from being able to receive goods over land. When the airport finally ceased operations in 2008, locals fought to prevent the city from building on the land. Instead it became a giant park that's now one of the best in the city.

The runway and taxiways remain, and the airport terminal building still stands. People come to this park to grill or have a picnic, to run or cycle, and there are designated gardening areas, bird protection zones, and fenced-in dog runs.

Leave your bottles by the trash can

Most bottles have a deposit on them, so if you buy a soda or water or beer while exploring the city, you'll pay an extra 8 to 25 cents for a deposit. As a tourist, it's often not worth your time to find a grocery store to return the bottle for such a small amount of money. Instead of throwing it out, put the bottle on the ground next to the trash can, and someone will pick it up. There are people who walk around collecting these bottles in order to cash out on a whole bunch of them, so yours won't sit near the trash can for more than a few minutes.

Ali Garland is a full time blogger from the US, but she and her husband have been living in Berlin since 2015. She made it to all seven continents before her 30th birthday, travels carry-on only, and runs Berlin Travel Tips. 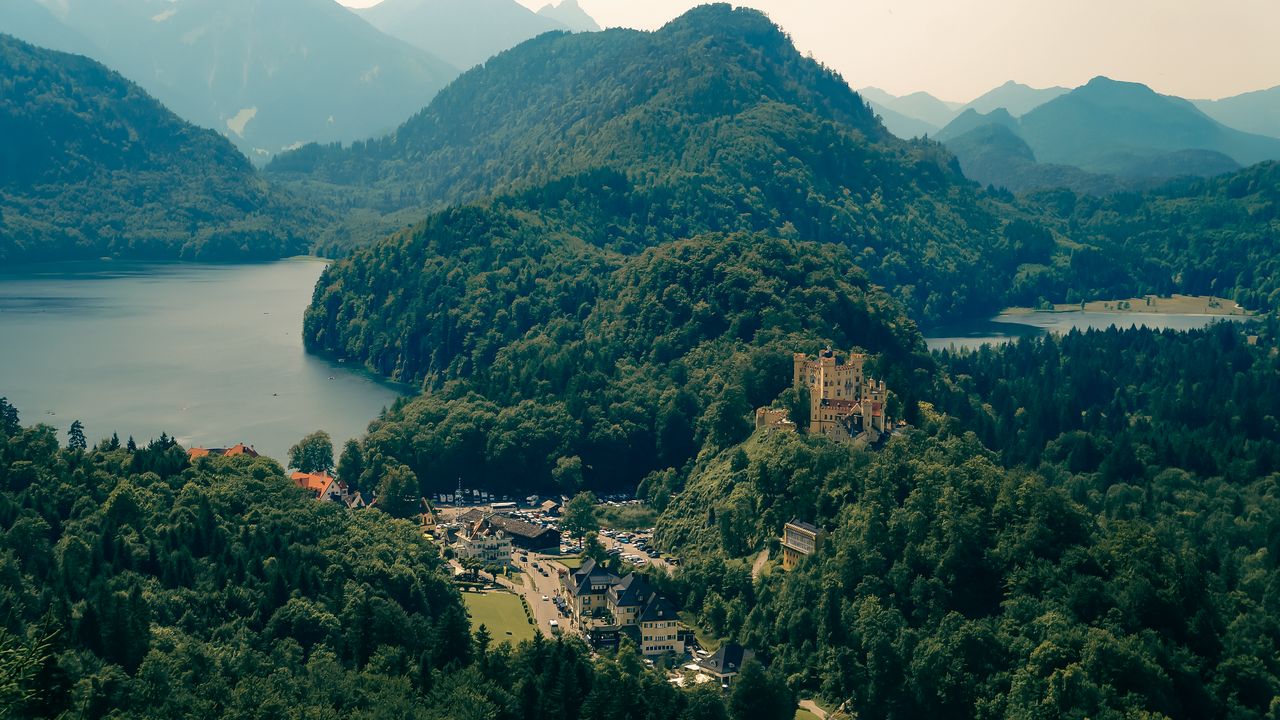 Germany is a country in the heart of Europe, which is rich in culture, history, and natural beauty. Wander through narrow streets, explore fairytale castles, go for a hike in the Alps or take a boat trip down the Danube - one of Europe's most scenic waterways.
More from Germany

Beer gardens and castles: a week in Bavaria