Flemish stew, in French known as Carbonnade à la Flamande and in Dutch as Vlaamse Stoverij, is a traditional Belgian dish that is very popular. People are used to eating it frequently, both at home and in restaurants. Because it takes several hours to cook, most people buy it at the butcher rather than making it themselves from scratch.

Flemish stew has been a part of Flemish cuisine for hundreds of years, dating back as far as the Middle Ages. A couple of years ago, it even received its own holiday (March 1st). Though, admittedly, that seems to have only lasted one year.

The dish is made with beef, onions, and Belgian beer, and it is usually served with mashed potatoes or French fries.

Flemish stew remains a popular and delicious dish that is enjoyed by many. As a result, you will find it on nearly every menu in Belgian restaurants. 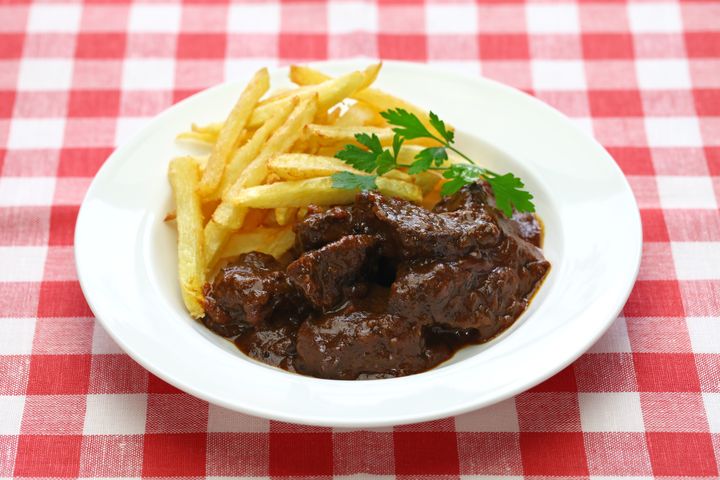 There are many different ways to cook Flemish Stew, but the most popular method is to slowly braise the beef and onions in the beer until the meat is very tender.

Flemish stew typically takes 1.5 to 3 hours to cook. The dish is best made in a big casserole with a lid so that the beef has time to braise and become tender. The sauce will also thicken as it cooks and the flavors will have time to meld together.

If you are short on time, you can cook the stew for a shorter period of time, but it will not be as flavorful.

Another important point is that the dish is typically made with dark Belgian beer. It's what really makes the stew stand out. Some people prefer to add liver or kidneys to the beef, while others add a slice of pain d'épices (a honey spice bread) or a slice of bread spread with mustard.

When it comes to recipe variations, there are a few things that are considered sacred by Belgians.

Brussels: know before you go

Things to do in Liege, Belgium

Why Antwerp is worth visiting

Babs Rodrigus is a travel addict by heart and loves to explore the world and her home country Belgium. She writes about the tiny Western European country on her blog Next Stop Belgium. 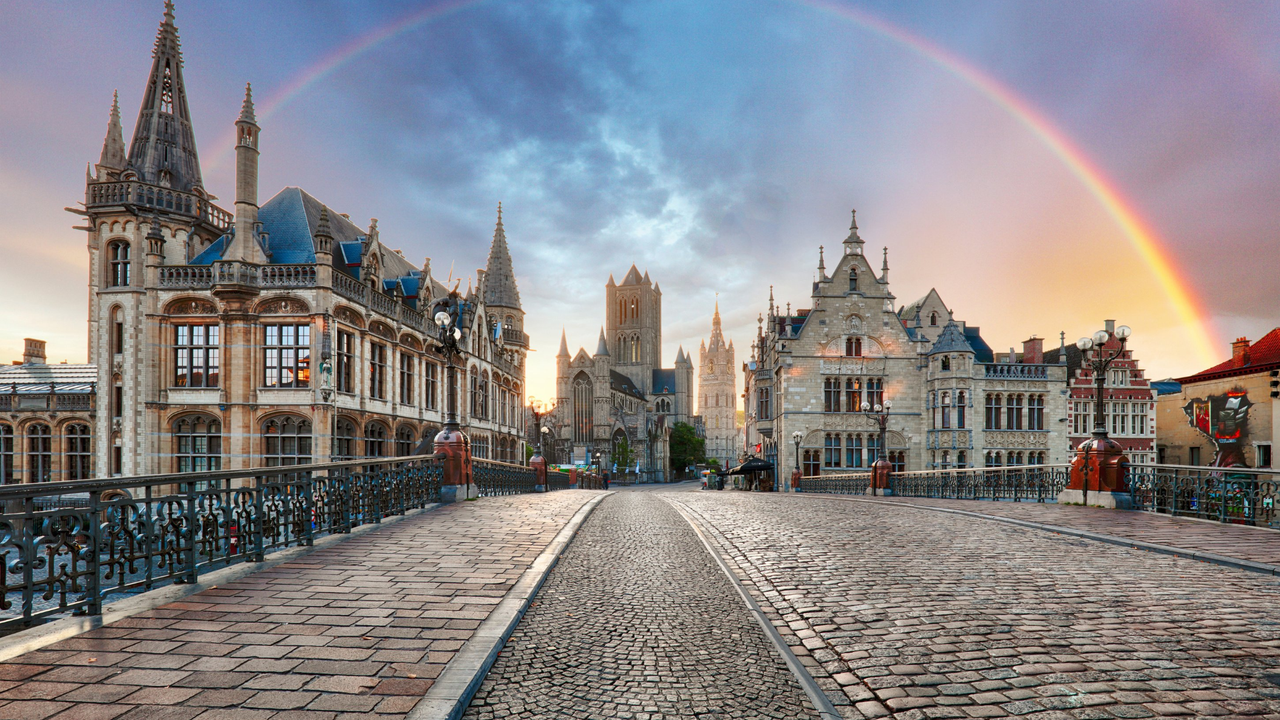