Boxty (Irish: bacstaí) is a traditional Irish potato pancake found in the border counties of Leitrim, Cavan and Fermanagh. It is also known as poundies, fadge, farls and tattie scones throughout Ireland and is traditionally served with a full Irish breakfast .

Invented in the 1700’s boxty or potato pancakes were an ingenious way to use up leftover potatoes and not waste anything. They are usually made with raw grated potato and some leftover mash although some folks have been known to make them with just left over mashed potato.

It is then fried on a griddle until it is browned a little.  This Irish potato pancake recipe can then be frozen or kept for a few days in the fridge to be pulled out for breakfast.  For breakfast, they are fried in a little butter until the cake gets a slight crisp on the outside. As a child my mum only made Boxty on Christmas Day when we had the treat of a full Irish breakfast to last us until turkey time.

Where to stay in Dublin

Faith is an Irish travel and food writer from Donegal, travelling the world via housesitting. 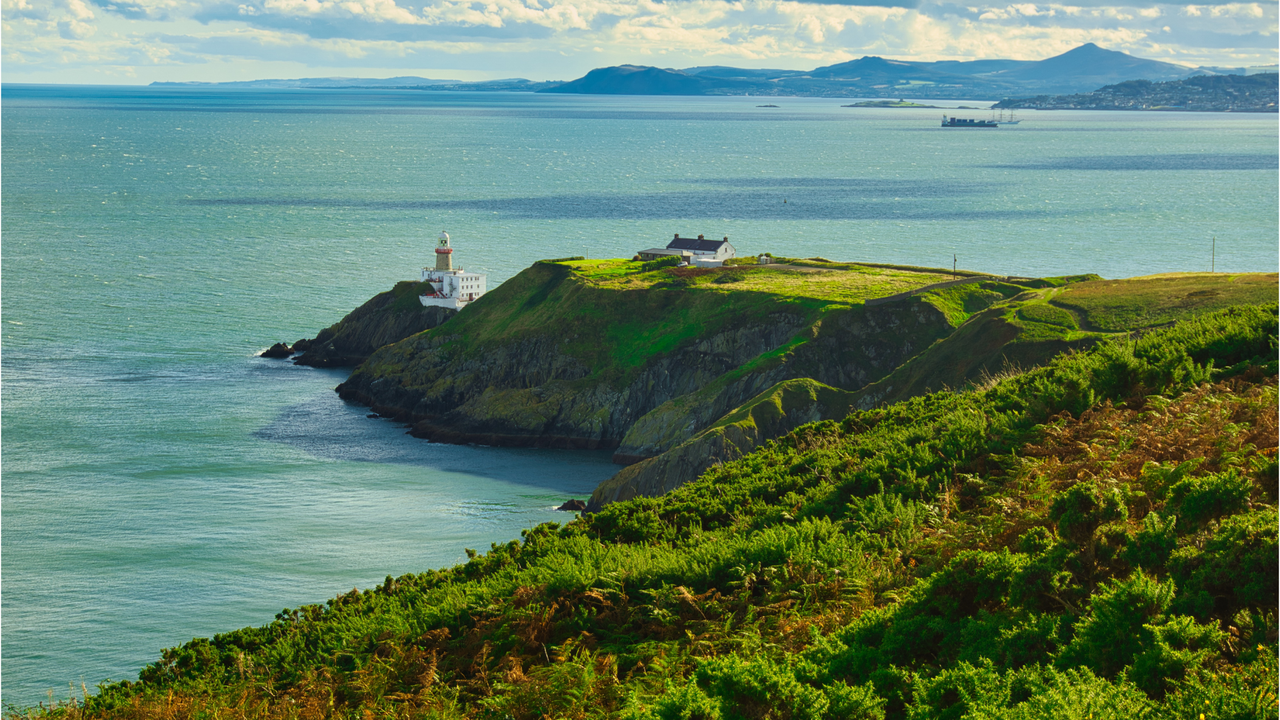