6 things to know before visiting Helsinki - from a local

Helsinki, Finland’s capital, is the biggest city in the country. Eighty per cent of people traveling to Finland either stay in Helsinki or have a connecting flight from there to Rovaniemi, Lapland.

Most visitors to Helsinki usually go ahead and see the popular sights. But here are a few alternate things to do when you arrive - and a couple of things to remember about us Finns!

1. Helsinki might be the capital but it’s very close to nature

In Helsinki, nature is never more than a 10-minute walk away. When you're in the city, it can be hard to believe that the hustle and bustle can disappear just a few steps away and be replaced by the peace and freshness of nature. But there are many opportunities to be experience nature, even in the middle of the city.

The happy people's island, Lauttasaari, is full of greenery and you can enjoy time in nature simply by walking around the island. As a bonus, you'll also be walking by the sea and during wintertime, you can walk on the ice! Other islands to visit are Seurasaari and Pihjalasaari.

There is also a national park just outside Helsinki - Nuuksio National Park has so many trails, all opportunities to experience Finnish nature in a heartbeat. 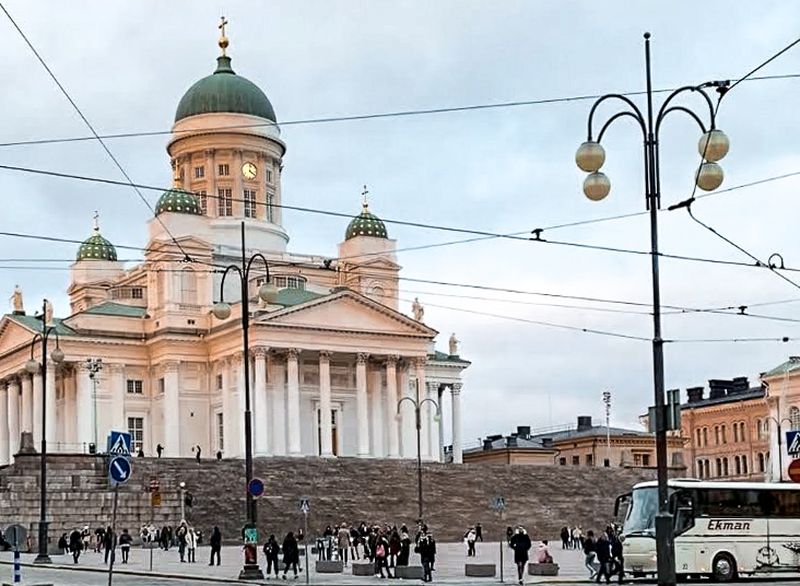 2. In Helsinki, people are almost always in a hurry

In Helsinki, people are always running from one place to another. And, to visitors, they may seem rude. Finland might be the happiest country in the world but don’t expect us to walk around smiling and eager to help. For people not used to this, Finns can appear a little rude, especially in Helsinki and other big cities.

Saying that, Finns are generally friendlier and happier during the summer months, so you may be in luck and meet a happy and talkative Finn then. Just don’t expect happy Finns everywhere.

Check out this guide for other things to keep in mind before going to Finland!

3. You can walk pretty much everywhere

Unlike most capitals, where distances are long or it might not even be safe to walk from place A to place B any time of the day, Helsinki is both safe and walkable. There is a great public transport system in Helsinki, but most of the time you can actually walk to your destination. Distances are short, especially in the heart of Helsinki, and it’s a great way to explore the city.

Tip: If you are going to use public transport, download the HSL app. From there you can buy your tickets in advance. Not many, if any, public transport sell tickets when you are “on board”.

4. Helsinki is a safe destination

Helsinki is also a very safe city. You can walk from a friend's house late in the evening without having to look over your shoulder every second. In Finland, even in Helsinki, people leave babies in their strollers outside cafes to sleep, without worrying about them. It’s just something people do here. 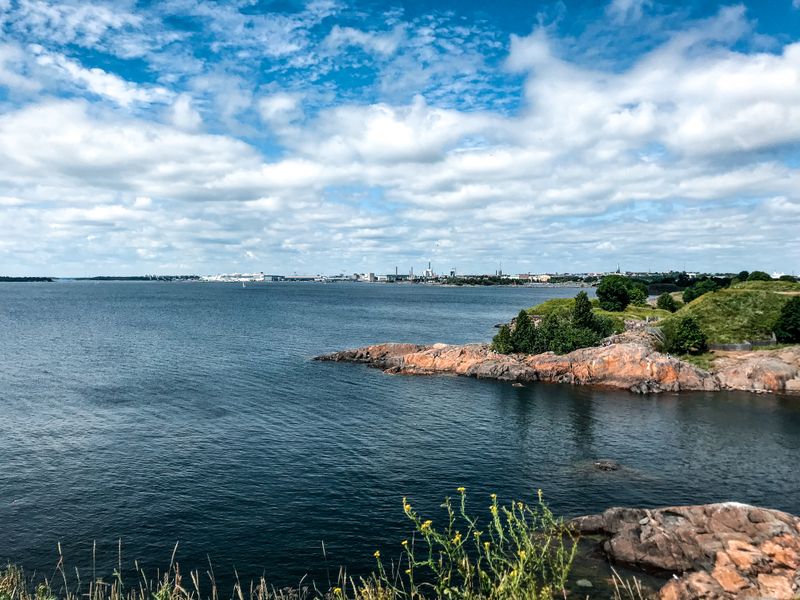 A fun fact about Helsinki and Finland is that Helsinki hasn’t always been the capital. Prior to 1812, when Helsinki became the capital, Turku was the capital of Finland for hundreds of years. So, why change?

Finland has had a rough past, including being a part of Sweden and Russia from time to time. And as Finland was then part of Russia, the Russian tsar thought Turku was too close to Sweden, and changed the capital from Turku to Helsinki. Helsinki was also protected by Suomenlinna, an inhabited sea fortress, that you can still visit today!

6. Most people in Helsinki (and in Finland overall) speak at least two languages

Finland has national languages, which are spoken frequently in Helsinki. These are Finnish and Swedish. Six per cent of people in Helsinki speak Swedish as their first language. Most Finns also speak fluently English. So don’t get confused if people start talking Swedish (or another language) besides Finnish!

I'm Ronja, a budget traveler from the magical country of Finland. I speak three languages fluently (Finnish, Swedish, and English) and I'm learning French. Ronja Goes Abroad is the home for all my secrets about budget travel, solo travel, and my new love van life.