7 things to know before visiting Utrecht

If you visit the Netherlands, set aside some time to venture beyond Amsterdam. There’s more to the Netherlands than that one city and Utrecht is well worth adding to your itinerary. Here’s a local’s perspective on what you should know before visiting Utrecht.

Utrecht houses the Utrecht University. This means that there are a lot of students flocking the city. This calls for a lively atmosphere. Each year, at the end of August and the beginning of September, new students flock the city. The introduction of the new students happens throughout the whole city center, with parties and so on. Residents either love this extra craziness or hate it. 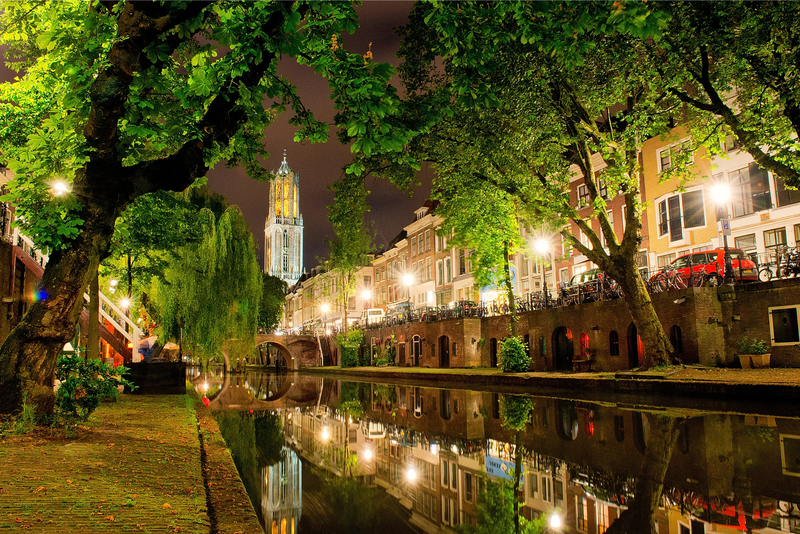 There’s a variety of food options

Since Utrecht is a student city, it also has “cheap” food options. Cheap in this instance not meaning low quality, it’s just that there are restaurants that offer a meal for a reasonable price. Examples are Restaurant Kartoffel (German cuisine) or Café Florin (Pub food). Every student also gets introduced to broodje Mario, you can’t call yourself a local if you’ve never had it. It’s a large bun with cheese, salami, chorizo, peperoni peppers and some fresh vegetables. Get it at the booth along the Oudegracht.

This is not all Utrecht has to offer in the foodie section. There are pancake restaurants and lots of different cuisines on offer, such as Indonesian, Indian, French and Ethiopian. 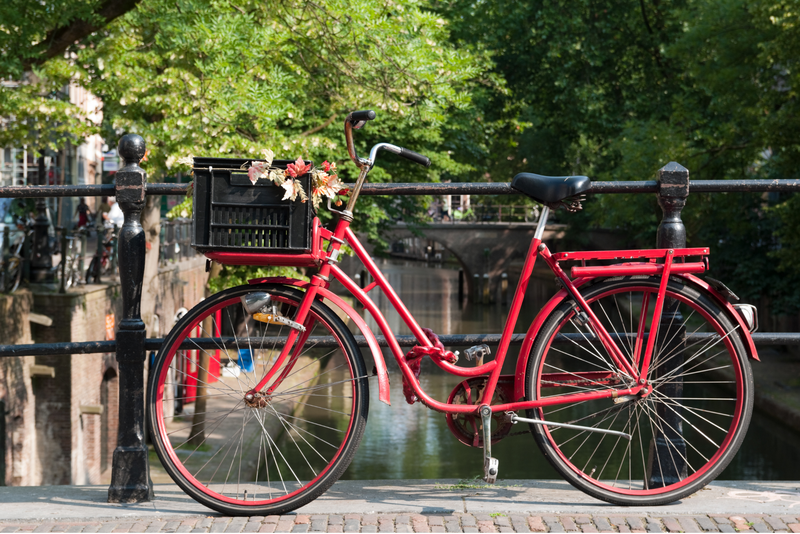 You can explore the city by bike

The best way to get around Utrecht is by bike. You’ll see locals biking all around the city. With kids in the front and/or back of their bike and/or holding a television they just bought. There are traffic rules, of course, but expect bikes coming from all sides. A non-local is easily recognizable since they stop at a red light and wait till it turns green. So if you can’t bike or don’t bike that well, maybe walk to take public transport instead, just to be safe.

Public transport is good and easy to use

When exploring the city on bike isn’t a good option, consider public transport. There’s a good bus system throughout the city and, in some spots the tram or train can be used. The central train station is the hub of the country - it has the most passengers passing through in the whole of the Netherlands.

Be aware that you can’t buy a single paper ticket anymore for public transportation. It works with an electronic pass system. You can buy an anonymous one as a tourist. 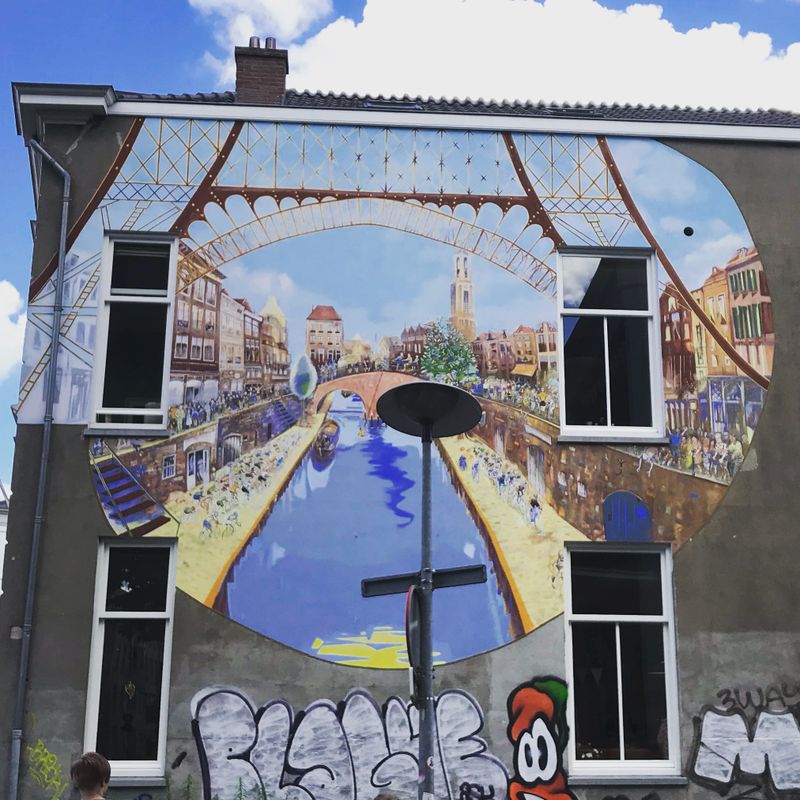 During your explorations of the city, watch out for some cool street art in Utrecht. It’s everywhere an differs from larger-than-life murals to small works of street art. Street artists like JanIsDeMan and De Verfdokter make murals in which they ask the input of the neighborhood. An example is the book shelves mural on Amsterdamsestraatweg, the books on the shelves are the favorites of the people living there.

It's worth venturing outside of the canal area

Most tourists stay around the historical canal area in downtown Utrecht. While the canal area is really beautiful, it’s not the only neighbourhood worthwhile exploring in Utrecht. Venture further outside and you’ll find more places which are local favorites, such as Wilhelminapark, Lepelenburg or Amelisweerd. 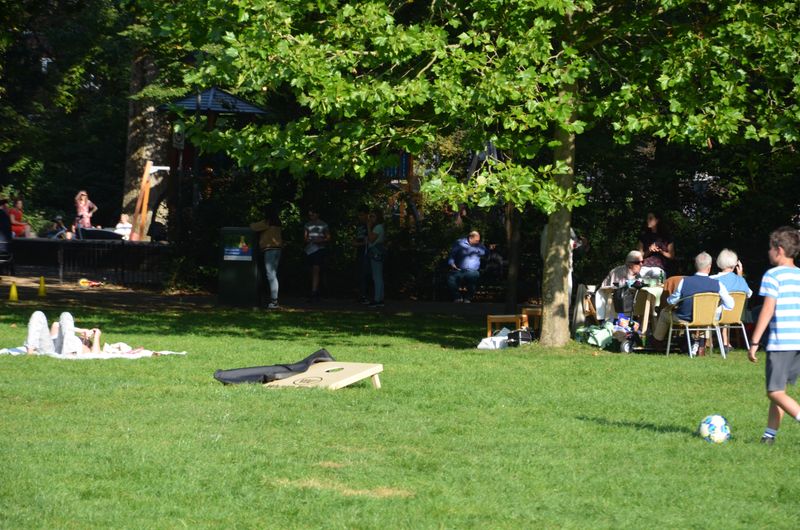 There are festivals throughout the year

Festivals are held in Utrecht all year round. Some are seasonal and mostly attended by locals, such as the St. Maartens parade. Others are more widely known and revolve around music, like the Central Park Festival or the famous Festival Oude Muziek. When in town, be sure to check out whether a festival is on at the same time.

Planning a trip to Utrecht? Stay at Daen's Greenhouse with beautifully-decorated rooms near the city centre.

Cosette is part of the team at KarsTravels and writes about road trips and family travel. She has lived in Utrecht, The Netherlands for the last 23 years. You can find KarsTravels on Pinterest, Twitter, Instagram, Facebook, Mix and Flipboard. 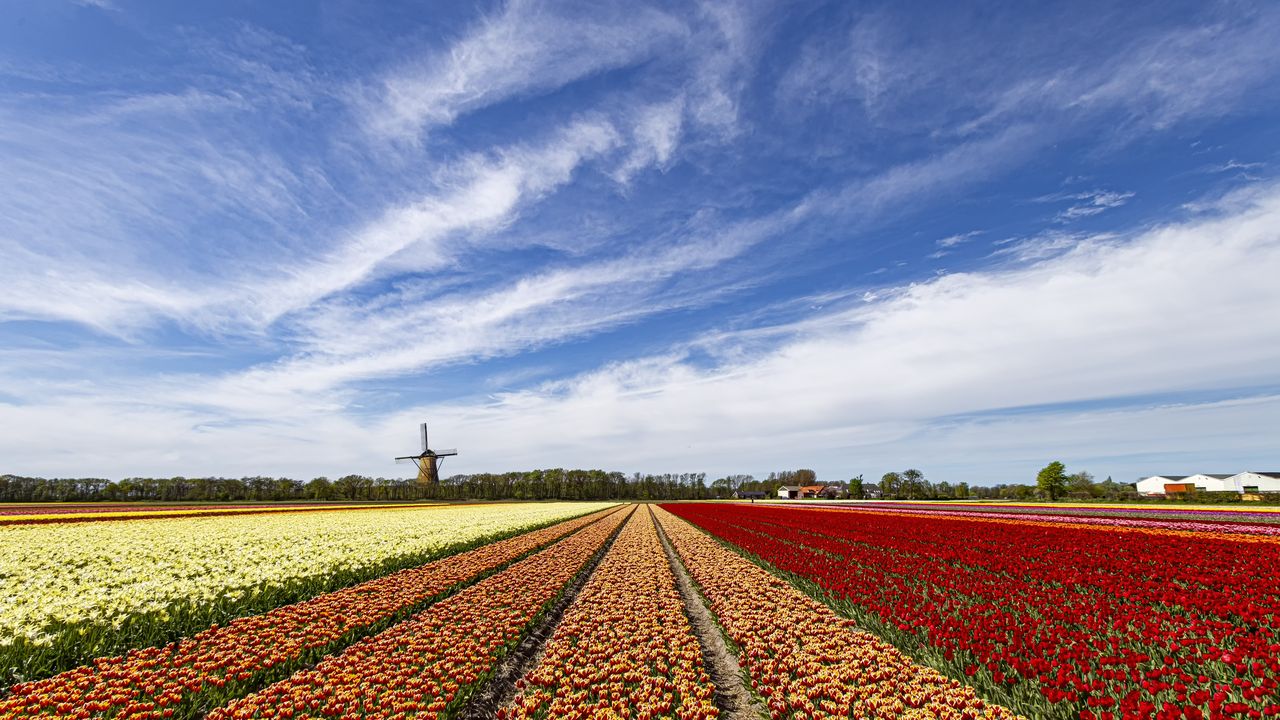 With over 17 million people, the Netherlands is a densely populated country with its capital Amsterdam being just one of its many interesting cities. Once a great naval power, this small nation boasts a wealth of cultural heritage and is famous for its painters, windmills, clogs and notoriously flat lands.
More from The Netherlands
About Us Privacy Policy Archive Contact
© 2022 Faraway Worlds.