6 things to know before you visit Nicosia, Cyprus

The island of Cyprus is known for its gorgeous beaches and its good food. Beach towns such as Paphos, Kyrenia, Famagusta and Larnaca get a lot of attention from tourists and are popular destinations for winter sun in the cooler months. However, the capital, Nicosia, is much less visited, despite its unique history and culture. Here are a few things you should know about the city before you visit. 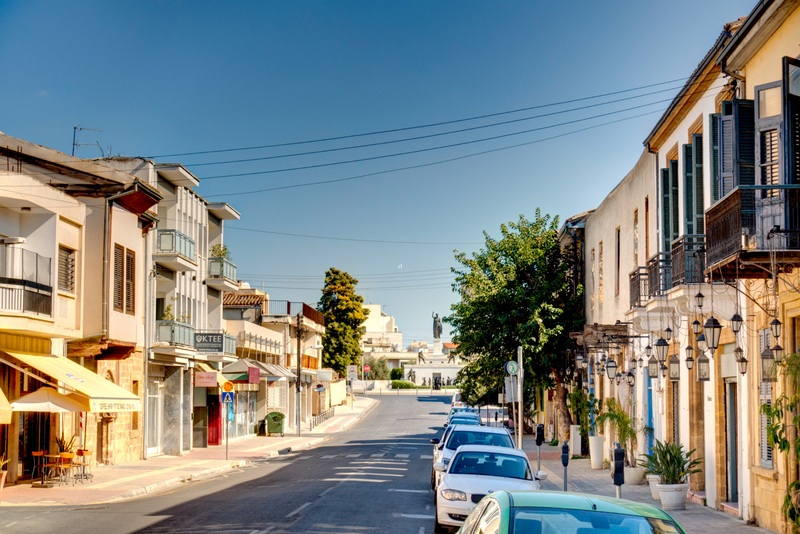 Nicosia has a border

The north of the island is often overlooked because it is not officially recognised by any country other than Turkey and many tourists assume that it is not safe to go. As a local, I would say otherwise. Crossing the border in Nicosia is a common activity for locals and only then you would get the full experience of the city. However, you would need your ID card or your passport to cross the border.

There’s more than one currency in Cyprus

If you plan to cross the border, there is another thing you should know. The currency in the south is euros, and in the north, it is the Turkish lira. Many places in the north accept the euro as well but it is best to keep in mind that at some point, you might need to exchange money. 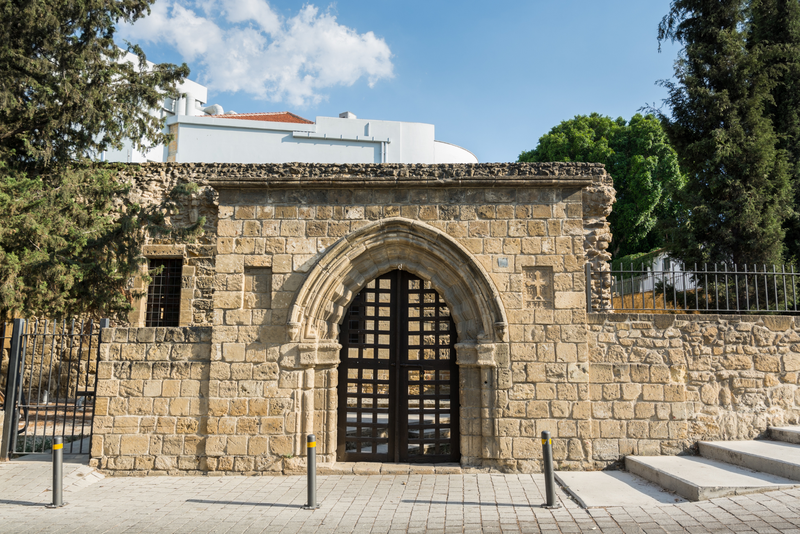 The Walled City is the best part of Nicosia

On both sides of Nicosia, most of the interesting activities and the best places to eat and drink are located in the old city, also known as the Walled City. Ledra Street Crossing Point is conveniently located in the middle of the old city so it is possible to get around on foot and see both north and south Nicosia.

Enjoy your traditional coffee in one of the many cafes (it may be named Cypriot, Greek or Turkish coffee depending on the place you go!) as Cypriots chat and play backgammon around you. Make sure to try traditional Cypriot food, such as halloumi, stuffed vine leaves, different types of kebabs and many more. 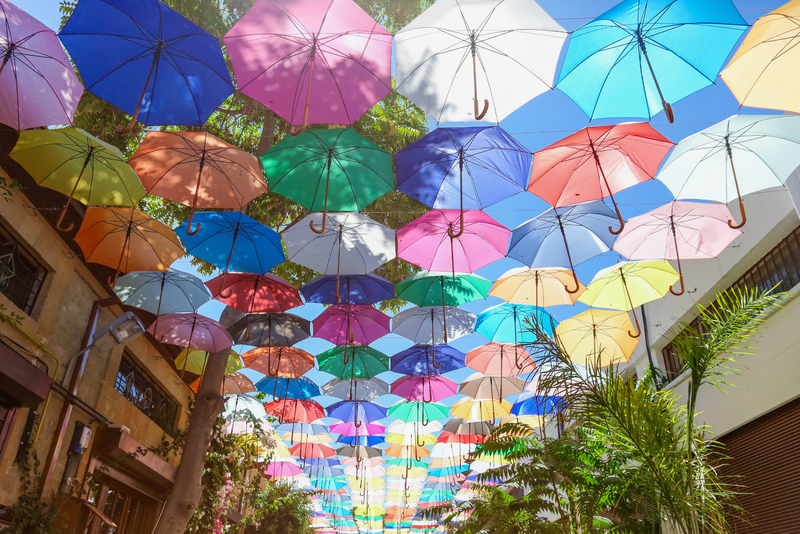 There is no beach in Nicosia

Nicosia is actually the only city in Cyprus that does not have access to the coast or a beach. Don’t worry though, the beach is less than an hour of a drive away! During summer, it gets much hotter than the other cities.

The best time to visit Cyprus is in April/May or September/October when the weather is cooler, the beaches are warm and there are fewer tourists.

There is a high military presence in Nicosia

Unfortunately, Cyprus is one of the most densely militarized countries in the world. It is likely that you see soldiers in Nicosia, especially around checkpoints. It may be uncomfortable to some people and many tourists come without knowing this. Just remember that Cyprus is a very safe place to visit, with a low crime rate. Admire the architecture as you walk around the city

In the past, Cyprus has been a part of the Venetian Empire, the Ottoman Empire, the British Empire and many more. Nicosia used to be the capital of the Lusignan Kingdom. This means that they all left their marks on the architecture of the country.

Nicosia is the best city in Cyprus to see many different examples of multicultural architecture at the same time. For example, Selimiye Mosque is one of the few mosques in the world that has gothic architecture. Famagusta Gate which used to be the main gate of Nicosia is an example of Venetian architecture.

Yaren is a writer and a travel blogger who was born and raised in Nicosia, Cyprus. After having lived in three other countries, she started her travel blog with her partner and hit the road to travel in North and Central America! She writes about finding authentic travel experiences on her blog, Bug in our Bag.