Paris travel tips - from a local

Paris is one of the world most visited cities and chances are that France’s capital s also on your own bucket list. Honestly, Paris is very easy to visit: it has more interesting activities and sights than you could possibly fit in any schedule, it's convenient to get around and surprisingly small when you get to know it. Saying that, there are still a few things you should know before traveling to Paris.

The Eiffel Tower is not the center of Paris

Many travellers look for a hotel right by the Eiffel Tower, mistaking it’s location with the center of town. Unfortunately, it's not, by far - even though the landmark is still somewhat in the center, there isn't much around that is worth visiting, especially if you are looking for the typical Paris buzz. The Eiffel Tower area is very upscale and not known for restaurants and shops. 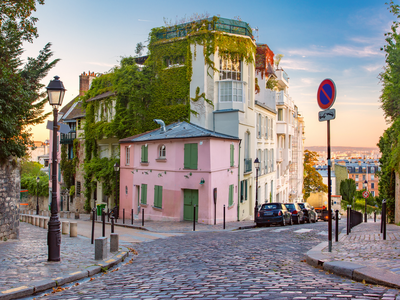 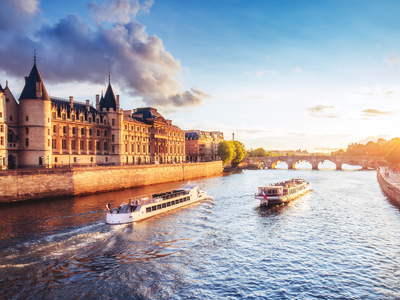 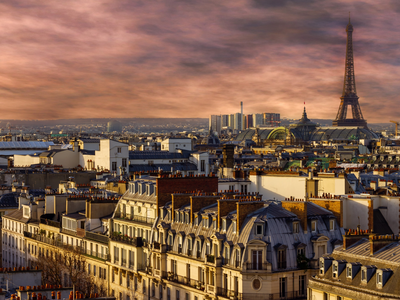 August in Paris belongs to the tourists

If you are traveling to Paris in August, you will find an empty and laidback city, but you'll miss out on the typical Parisian flair. Most Parisians are not originally from Paris but came to town for studies or work, and end up staying. In August however, everyone leaves the city if at all possible, escaping the hot summer to rural family homes by the sea. Hence, many restaurants and shops are closed, and everything happens a tad slower.

Paris has many city centers

Paris is divided in 20 arrondissements. The numbered districts following a clockwise spiral starting in the very center by the Louvre. Even though the area around the Louvre is of course the geographical center of Paris, it doesn’t mean that thats where everything happens - rather the contrary. Each arrondissement has it’s own center, often more than one even, with plenty of restaurants, bars, shops, theaters and it’s very own flair.

If you are looking for a the best area to stay in Paris or somewhere to go out, check around for a major Metro connection, for example Montparnasse, Place de Clichy, Place d’Italie, République or Bastille. 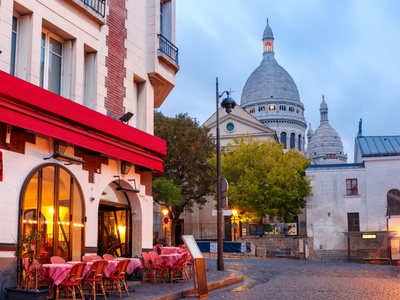 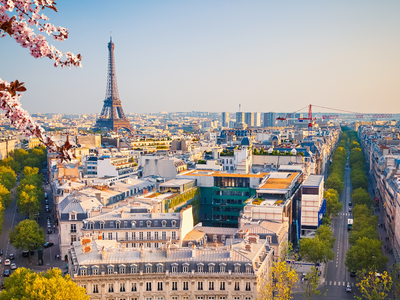 The best places to eat in Paris don't have views

It is really not difficult to find good food in Paris, just avoid the touristic places around Saint Michel and restaurants that are offer a view of a landmark. My personal index is always how busy their terrace is around lunch - the majority of their clients are people who work close by and they wouldn’t visit if the food wasn't good.

Apart from this, you get the best falafel in the Marais, the best Asian food on Avenue d’Ivry in the 13th arrondissement and if you are looking for casual dining and nightlife, head to the student quarter, the Quartier Latin. If you have the time, you can also eat your way through the best bakeries in Paris.

Leave Paris at least once

There is the saying that you either live in Paris or in Province (not to be mistaken with the region Provence in the south of France) - in other words, everything that is not Paris is countryside. Of course, it’s a bit controversial, but when you consider that almost 20% of France's population lives in the Paris region, you start to realise that many things happen in Paris: work, culture, politics etc. However, if you only travel to Paris, you’ve been to the capital, but not really to France.

There are many day trip destinations around Paris: Versailles, the Loire Castles or Reims but most of them just keep you in the touristic Paris bubble. Alternatively you can rent a car for a road trip to Normandie or do an organised tour - it’s very close by and small enough to see a lot in a day. My favorite though is to take a gare to gare hike. It’s quite simple... just take a suburban train for 30-40 minutes out of town and hike to a different train station, mostly through little villages, forests, and fields.

Planning a trip to Paris? Read our guide on where to stay in Paris or our article on Paris travel costs.

Where to stay in Paris

Strasbourg: know before you go

Why you should visit Lyon

A thirty-something German expat who has lived in Paris for more than a decade, Lena is not only in love with Paris, she is also a great travel enthusiast. Whether traveling alone or with her family, she tries to explore places off the beaten path to discover cities from a local perspective.

Knowing how difficult it can be to get insider knowledge, she shares her local tips and know-how of Paris on her blog – be it regarding accommodation, sights, budget travel, off-beat locations or restaurants. 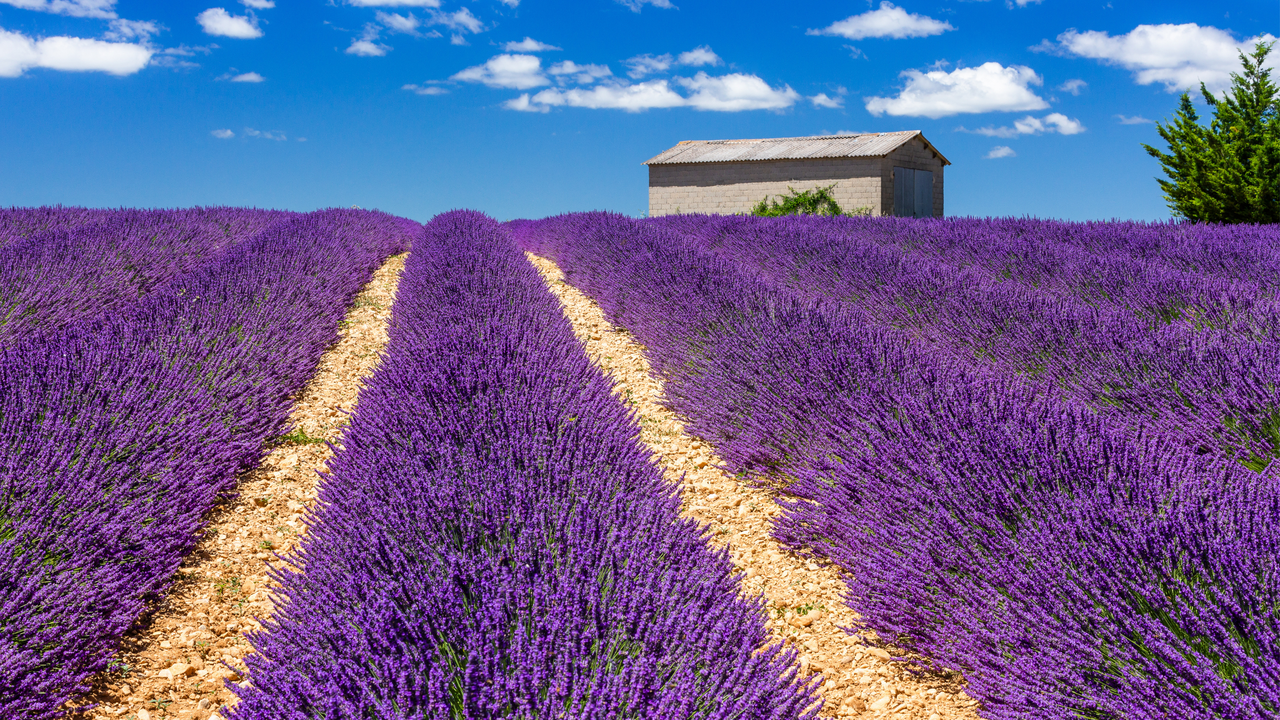