A mini guide to Osaka, Japan

Osaka is a vibrant, eccentric, and large city in the heart of the Kansai region of Japan, famous for its vivacious nightlife and incredible cuisine. Luckily, my mother was born and raised in Osaka, so growing up, I was able to visit Osaka often (and I proceeded to move there post-graduation). Here's a few things to help you plan your trip to Osaka. 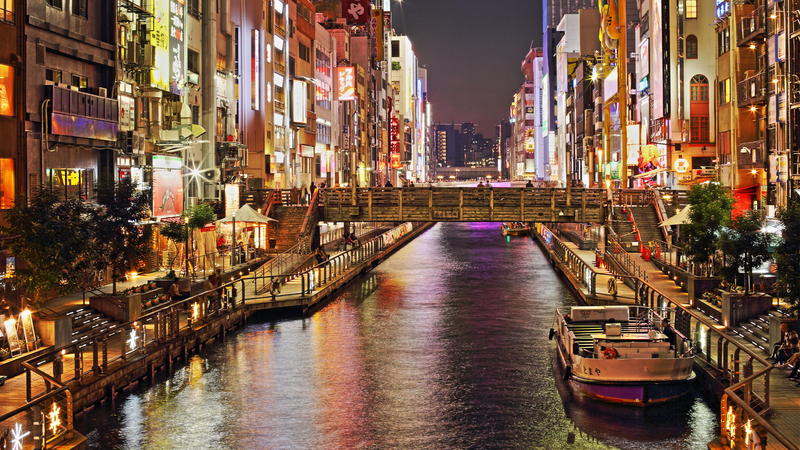 Osakans have a reputation of being friendly, talkative, and boisterous. While in general, Japanese people are viewed as reserved and polite, this is not always the case. Specifically, within Japan, there is a major difference in how those in the Kanto region (including Tokyo) are viewed, versus the Kansai region (including Osaka).

While the Japanese tend to stereotype the Kanto/Tokyo people as being polite, stylish, and restrained, the Kansai/Osaka people are viewed as flashy, candid, and sociable. This manifests itself in Osaka’s vibrant nightlife, with tons of lively bars, comedy clubs, and friendly locals who are happy to meet new people! 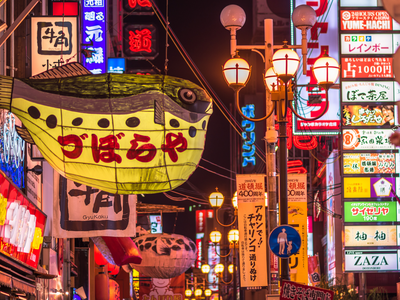 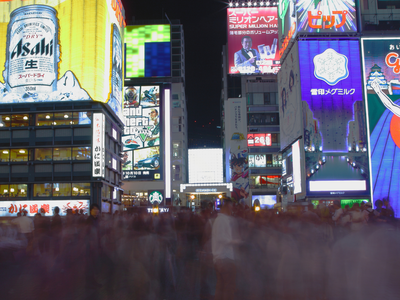 Public transportation in Japan is by far the easiest and most convenient way of getting around. While Osaka has an extensive train and subway network, so do most Japanese cities. So, this tip applies to visiting the entire country of Japan: if you plan on using public transport often, get an IC card - it'll save you a lot of time and frustration!

While these IC cards don’t offer travel discounts, they are essential for using Japan’s public transport; you simply deposit money onto the card, and tap in and out at each train station (or bus stop). They can also be used on vending machines and some restaurants. Without an IC card, you’ll need to go to the ticket machine every time you ride the train, which gets pretty tiresome. So, you can’t beat the IC cards for convenience! 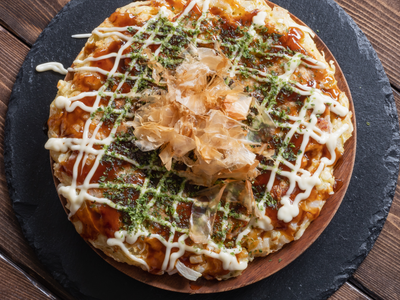 Japan in general is famous for its mouth-watering cuisine, but within Japan, Osaka is the foodie’s paradise. Previously referred to as “the Nation’s Kitchen,” Osaka is famed for its two delicious local dishes: Takoyaki (fried balls of octopus mixed with batter) and Okonomiyaki (a savoury pancake).

If you’re taking the escalator in Osaka, stand on the right or walk left.

As frustrating as it is, escalator etiquette changes between the different regions of Japan. Most notably, while you stand on the left side of escalators in Tokyo, it switches to the right in Osaka!

While there are tons of things to do in Osaka, from touring Osaka Castle to visiting the Shitennoji temple, Osaka is also surrounded by beautiful cities worth visiting. These are my three favourite day trips from Osaka:

Famous for its trail of red Torii gates at Fushimi Inari, Kyoto is one of the most popular tourist destinations in Japan. And from its ancient temples to its bamboo forests, there are plenty of breathtaking spots in Japan’s ancient capital. Needless to say, it’s easy to fill a Kyoto travel itinerary! 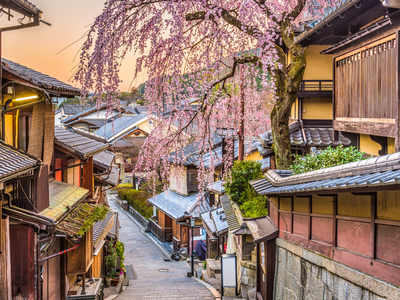 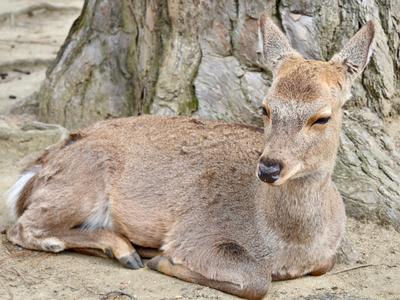 For a truly unique experience, you have to visit the deer in Nara Park. As the deer were once considered sacred messengers of the gods, they have been protected since ancient times, and are consequently comfortable around people. So, you can buy a bundle of deer crackers for ¥200 from one of the several vendors at the park, and feed some adorable deer!

Easily accessible by train, Himeji is the home of Japan’s largest castle, as well as the serene and enchanting Mount Shosha (which was notably a filming location of “The Last Samurai”).

Mia is a Canadian with a passion for hiking and exploring the world on foot. She currently lives abroad in Osaka, where she runs the successful travel blog Walk a While with Me. To follow Mia’s adventures, check out her Instagram, Twitter, or Facebook. 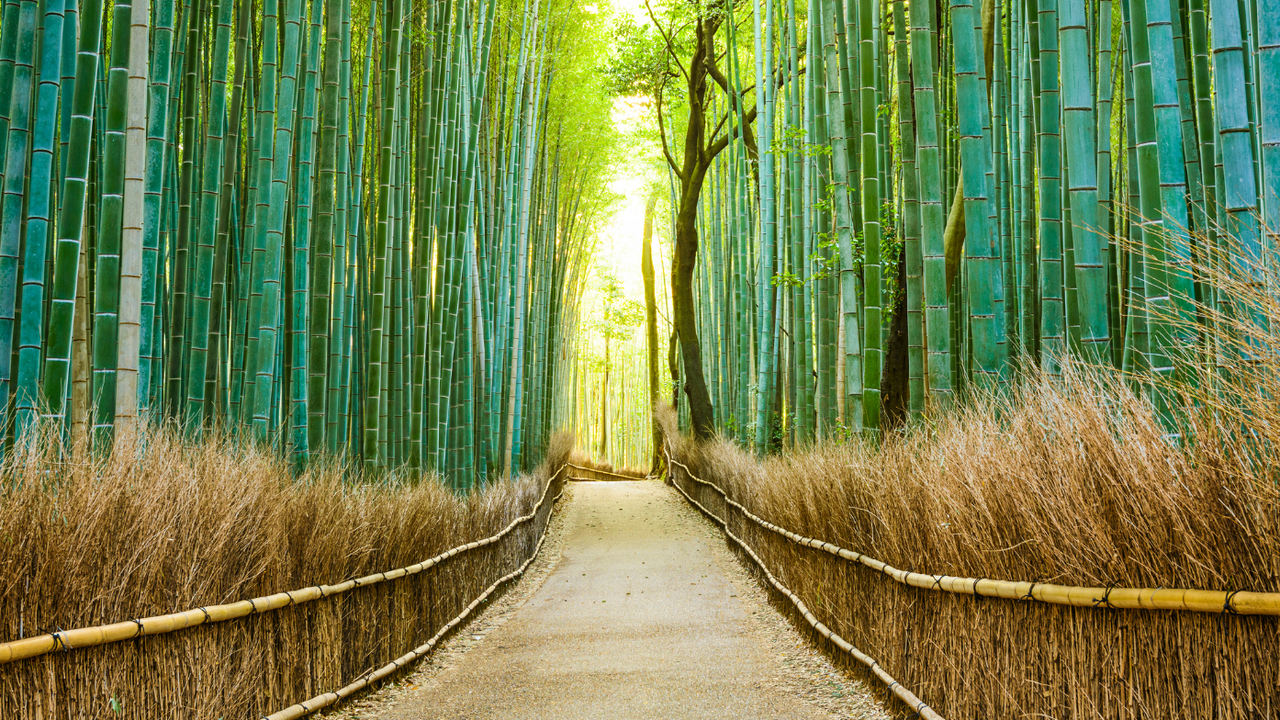 Travelling in Japan gives visitors a glimpse of a culture that encompasses ceremonies and rituals dating back hundreds of years, a vast collection of folklore and legends and the underlying values of politeness and hospitality.
More from Japan