If you’re planning a trip to Scotland, add Aberdeen to your list. Often overshadowed by Edinburgh and Glasgow, it has so much to offer visitors. I’m sharing some local tips so you can make the most out of your visit.

It’s the best season for good weather, with lesser chances of rain. Aberdeen can get pretty miserable, wet and cold during winter. The trick is to layer your clothing, as encountering four seasons in one day isn’t unheard of. 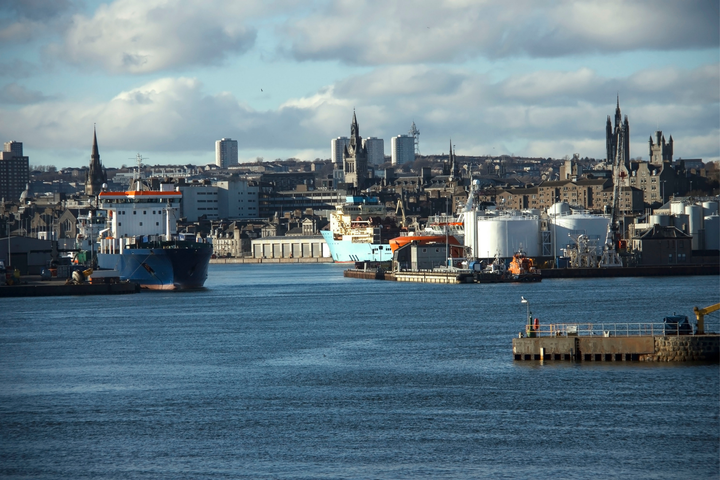 Public transport in Aberdeen is alright

The public transport in Aberdeen doesn't compare to larger European cities, but it allows you to get around. With the absence of companies like Uber, taxi fares are expensive.

Not renting a car? Take the Jet2 bus from the airport directly into the city. It’s easier and faster during rush hour. The centre (downtown) is very accessible on foot so rent a car for the days you want to explore the surrounding area.

Sample some Scottish Water (aka whisky)

There are countless whisky trails in the Aberdeenshire region. If you’re a novice figuring out your single malts from your blends, or Speysides from Islays, it can get a bit overwhelming.

Before deciding which trail or distillery to visit, or if you’re short on time, head to Aberdeen’s local whisky bar, The Grill. It looks very unassuming from the outside, however you’ll leave armed with a bit of whisky knowledge and some good memories. While navigating your way through the whisky book, you’re sure to strike up some interesting conversations with friendly locals too. 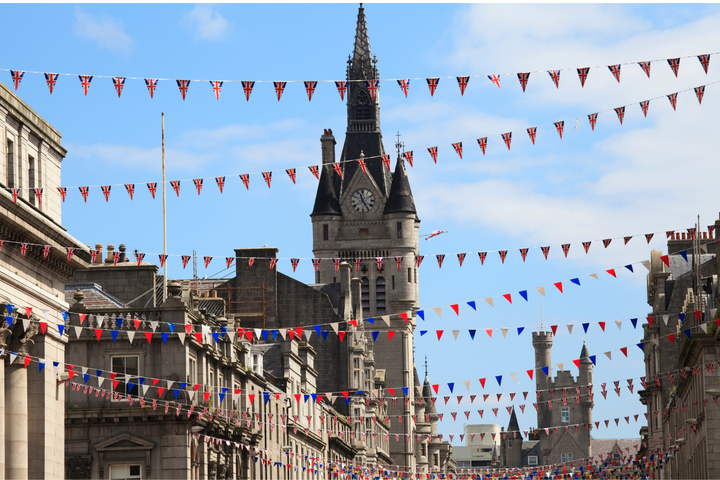 The city has some incredible architecture, but a trip to Old Aberdeen has to be on your itinerary. King’s College, a university founded in 1495, is a highlight for most tourists and be sure to visit Powis Gate Towers just along the road, as well as St Machar’s Cathedral and The Spittal.

Head just a little further out of Old Aberdeen through Seaton Park to a medieval crossing called the Brig O’Balgownie (a brig meaning bridge in Scots). It is a beautiful slice of history tucked away in a suburb and one of Scotland's oldest bridges, very cool!

The beach is a popular tourist area, for good reason, but many tourists miss out Footdee, or ‘Fittie’ as it’s known by locals. During your time in the city, be sure to enjoy a wander around this old fishing village. The homes have different facades and decor, and it’s a truly unique area and unlike anything I’ve seen elsewhere. If you have a car, take a drive from Fittie up to the Torry Battery. It gives a panoramic viewpoint over the North Sea, the harbour, the beach and beyond. If you're lucky you’ll also catch some playful resident dolphins having some fun. 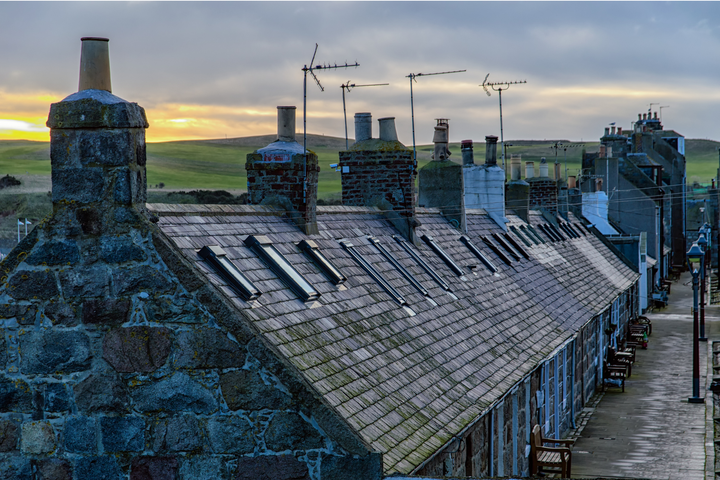 Get out of the city

Last but not least, take the time to get out of the city. The surrounding Aberdeenshire area is a nature lovers paradise. It’s the gateway to the Highlands, and is home to famous golf courses, medieval castles and several whisky trails. But, be sure to plan your time as it will take you longer to get to places than you think. Google might say 60 minutes but if you get stuck behind a caravan or a tractor... it’s going to be a while!