Pierogi are a very popular Polish food and I grew up making them alongside my mom and grandmother every week. To this day, I am convinced that my mom makes the best pierogi I’ve ever had, but everyone that grew up eating them has the same claim.

Pierogi are a type of filled dumpling that is popular in many Eastern European countries, including Poland, Ukraine, and Slovakia. They are often served on holidays and special occasions and are made by rolling out a dough and cutting it into circles.

The filling is then placed in the centre of each circle, and the dough is folded over and sealed to create a half-moon shape. There are many different types of pierogi fillings, including potato, cheese, sauerkraut, meat, and fruit. Some people also enjoy sweet pierogi filled with fruit, such as blueberries or cherries. The pierogi are then boiled in water and served with a variety of toppings, such as melted butter, sour cream, fried onions, and bacon bits. They can be served as a main course or as a side dish.

I personally like eating them fried rather than boiled so when following the recipe below, I’d recommend throwing them on a pan after to get that perfect crispy crust!

Things to do in Kielce

An insider guide to Lodz 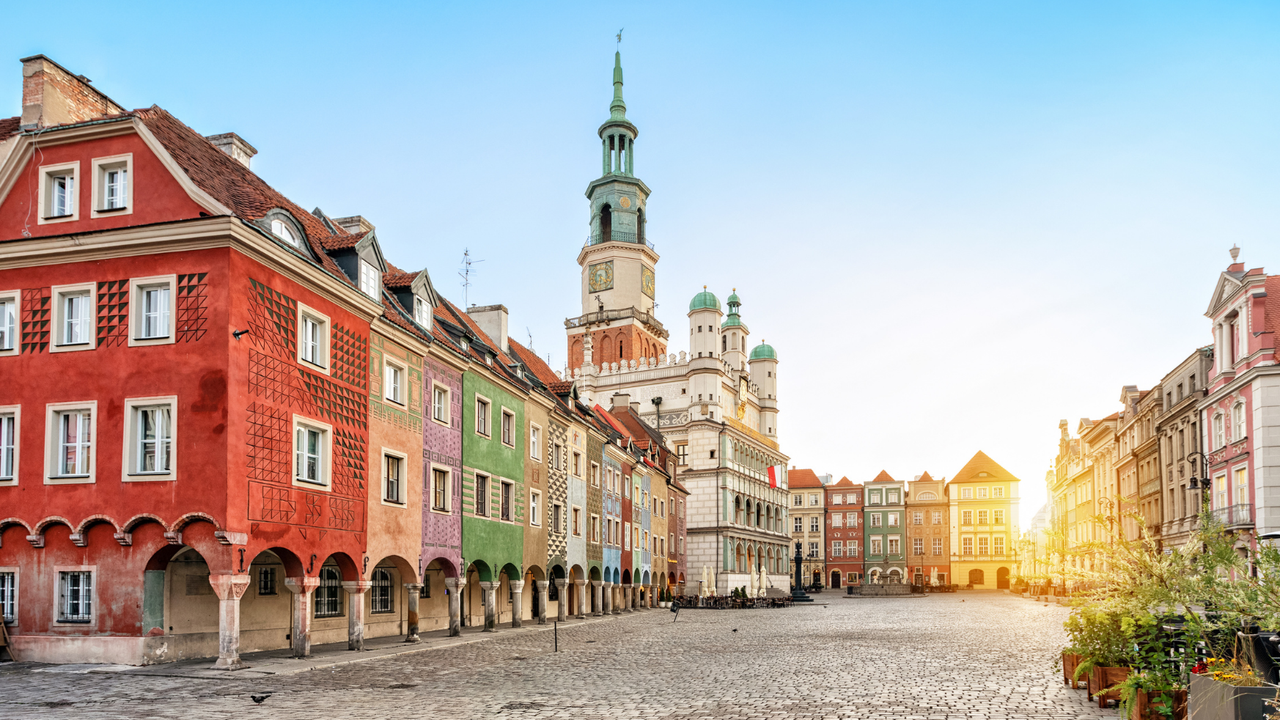 A land of majestic castles, beautiful cities and rugged, picturesque landscapes, Poland has had a long and often turbulent history.
More from Poland
About Us Privacy Policy Archive Contact
© 2023 Faraway Worlds.