Known for its lakes, caves and castles, Slovenia is a beautiful little country on the northern edge of the Balkan peninsula. Formerly a part of Yugoslavia, Slovenia was the first country to gain its independence and avoided much of the later conflict in the region.

With a population of only 2 million people, Slovenia is small enough to explore from a central base. Saying that, there is a surprising amount to see and do in a relatively small footprint with a range of outdoor activities including caving, canoeing, hiking and boating. Slovenia even has a small piece of coast, just above Croatia and its seaside towns are extremely charming. 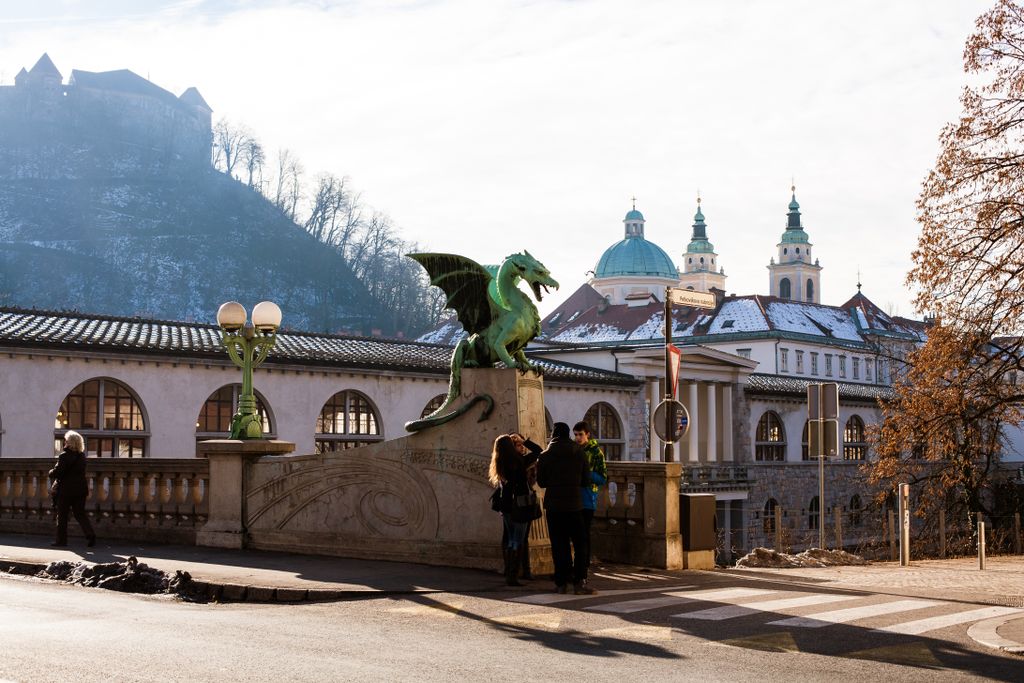 Legends of lakes, caves and dragons in Slovenia

Slovenia is a land imbued in magic and legend. The landscape is scattered with fairytale castles, mirrorlike lakes and caverns which extend deep underground, each with its own story to tell.