We first realise that we’re in Catalonia, when we sit down for lunch at our hotel in Lleida, and realise we can’t read the menu. We’re incredibly confused and it takes us a moment to realise that the menu’s in Catalan, not Spanish.

Luckily this isn’t a major problem as we’re heading to Barcelona the next day. Once we get there, we can promptly forget all the Spanish we’ve learnt as everything in the old town is in English.

Barcelona is big and overwhelming with the scale of people and traffic you’d expect from a major city. In August, it’s both very full and strangely quiet – while there are hoards of tourists in the streets, many shops are closed for the last of the summer. I feel like the locals have abandoned their city and strangers have descended in their absence. Being one of those strangers is a strange feeling.

We follow Gaudi through the city and spend some time walking through Park Guell. It’s hot and busy; pleasant enough, but lacking some of the wow factor I expect. We see the Sagrada Familia, but I actually prefer other cathedrals in the city. The beach and La Rambla are packed, and we avoid them for the rest of our stay.

Instead, we walk through quiet, shady parks and find small places to eat. We see food from the regions we’ve just visited and unsurprisingly find they’re more expensive and lower quality in Barcelona. We enjoy the city at night, but I don’t like it as much as I thought I would. In many ways, it seemed like just another big city… although I do adore big cities.

From Barcelona we take the train up the coast to Girona for our flight out of Spain. Girona is a pleasant surprise. We rent a mint green apartment in the old town for a week, thinking it’ll be a good place to catch up on some work and maybe explore the region. We’re enchanted by the little city and end up spending all our time there, leaving the Costa Brava for another visit.

We walk around the old walls and sample food from some of the wonderful restaurants in town. Having travelled through Northern Spain, we have an idea of the complexities of the different regions in Spain. These differences are highlighted in Catalonia, where the Catalan identity is splashed around the city, with flags in many of the windows.

We spend our time in Girona exploring the town and reading in the parks. We take the opportunity to take a breath and spend the week just relaxing, doing ordinary, non-touristy things. It’s a wonderful relief after all the travelling we’d done in Spain. 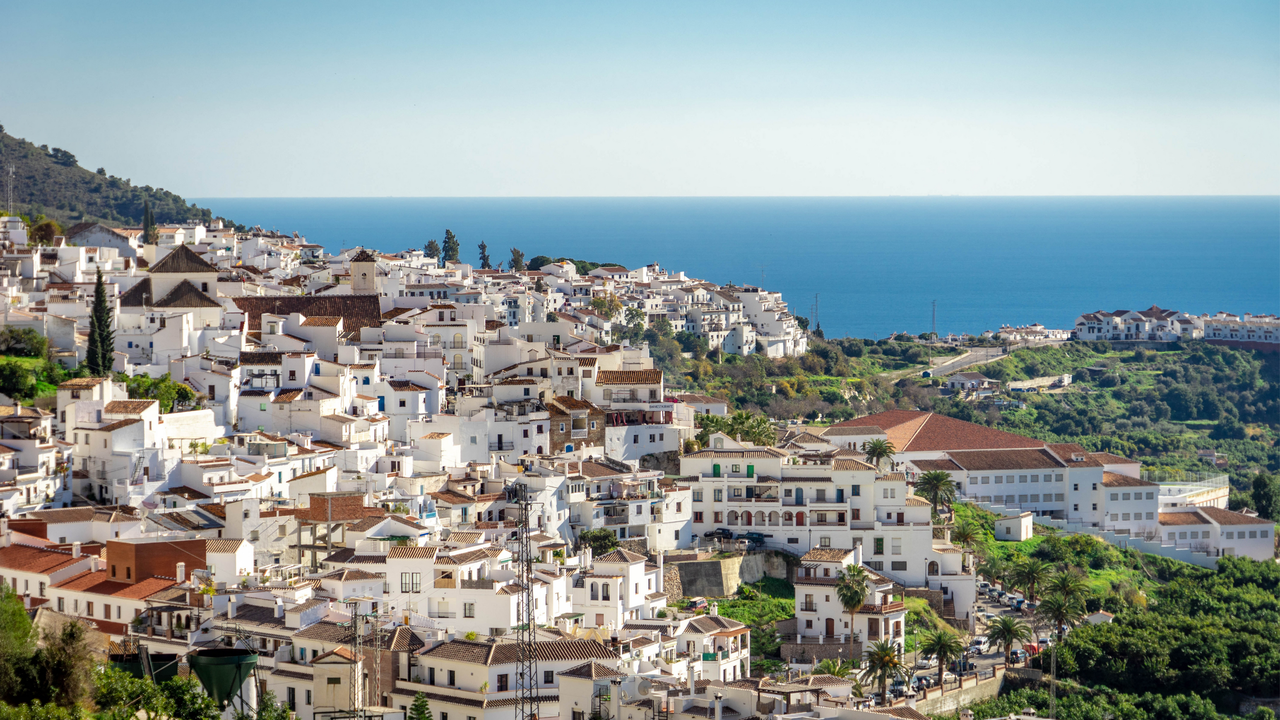 On the southern tip of Europe, Spain is renowned for its beautiful beaches, vibrant cities and fascinating history.
More from Spain

Malaga: know before you go