To the offal cynic, the notion of eating chicken livers is generally met with repulsed sneers. But ask them if they want some sage and brandy pâté and they’re licking their hypocritical lips. If it sounds good to you too, read on – pâté is easier to make than you think.

So what do you need?

A word about ghee

First, we need to make the ghee. But what the hell is ghee, you may ask, and why do I need it?

Ghee is clarified butter and you can buy it from most supermarkets. But don’t go wasting your hard earned cash just yet – it’s very simple to make. All you need to do is place the butter in a saucepan in an oven on 100 degrees C.

After about 20 minutes, the butter will separate into the clear ghee on top, with murky gunky stuff at the bottom. Just pour off the ghee into another container slowly stopping so the gunk remains in the saucepan. Easy peasy.

Now, on to the pâté…

Make sure you share your pâté with friends and family. They’ll think you’re amazing and it stops you from eating too much. Just be sure to keep a few for yourself, especially if you like bahn mi – pâté is one of the base flavours. 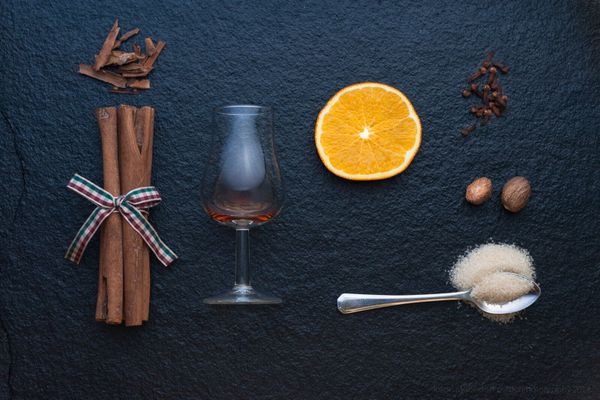 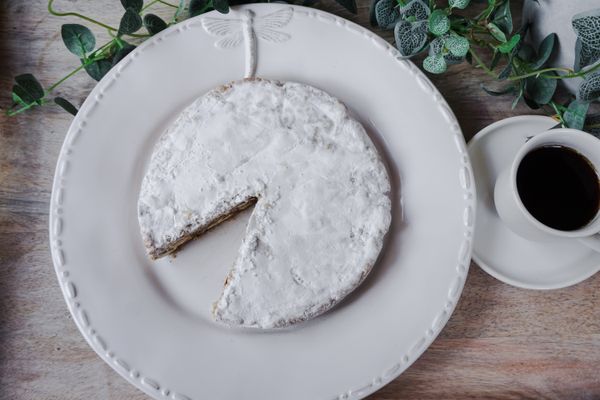