Milwaukee, Wisconsin: know before you go

With its rich immigrant history and gorgeous lakefront, Milwaukee is an underrated Midwest City that has a lot to offer visitors.

Its location on the western shore of Lake Michigan creates a perfect setting for lakefront festivals, waterfront dining, and outdoor activities. If you are traveling through the US Midwest, then a stop in Milwaukee, WI is a great one to put on the list.

Here are things to know about Milwaukee, WI to help you plan your visit.

Its nickname is Brew City

It's no surprise that a city rich in German history is known for brewing beer.

You could spend days exploring the best breweries Milwaukee has to offer. Many have great outdoor spaces, amazing food, and brewery tours. 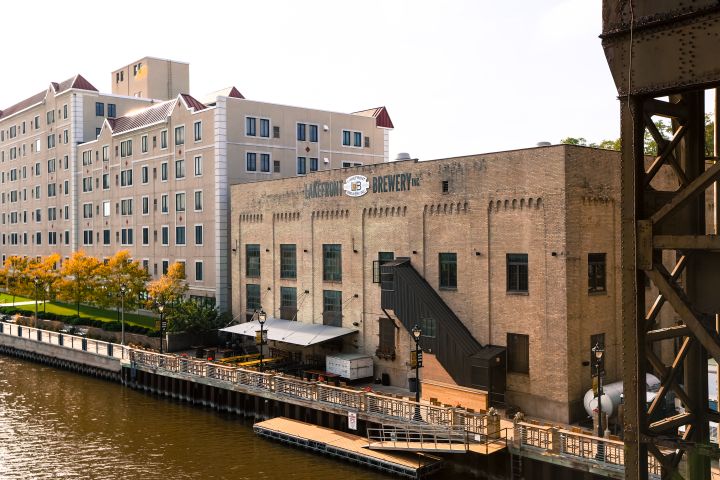 jgagnon, CC BY 2.0, via Wikimedia Commons

Try at least one brewery tour while visiting the city of Milwaukee. A favorite is Lakefront Brewing, one of the oldest craft breweries in Milwaukee. Since getting its start in 1987, it's been a Milwaukee staple that has inventive and traditional-style beers.

Or if a brewery tour isn’t up your alley, then try a tour at the Pabst Mansion. This tour goes into the history of brewing beer in Milwaukee and the details of one of Milwaukee’s most famous brewing families.

If you visit during the summer in Milwaukee, don't be surprised if there is a festival going on.

Almost every summer weekend in Milwaukee there is a festival at Henry Maier Festival Park. The biggest is one of the world's largest music festivals, Summerfest.

Summerfest is held each summer for 11 days. And it showcases local, regional, national, and world music artists. During the other weekends, you'll find a variety of ethnic festivals such as Polish Fest, Mexican Fiesta, and Irish Fest. These present a great opportunity to try new foods, listen to live cultural music and buy some ethnic art.

Milwaukee is home to Harley Davidson

The city of Milwaukee is home to the headquarters of one of the most famous American brands, Harley Davidson.

Visitors to Milwaukee will be able to see where this historical company got its start while visiting the Harley Davidson Museum. 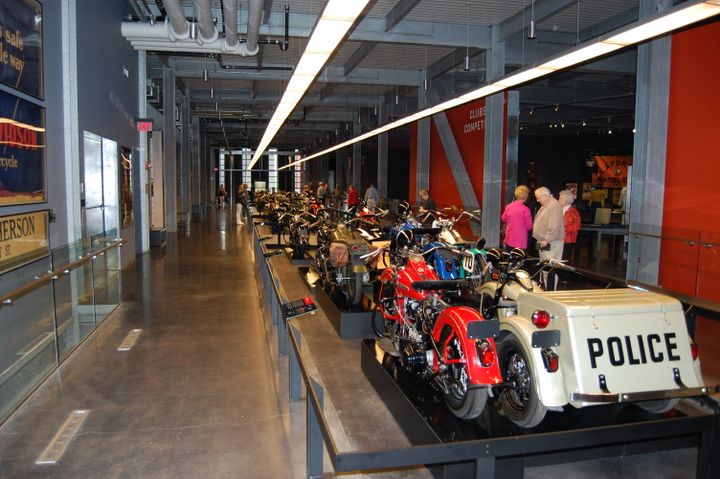 This museum is great, even if you're not a huge motorcycle fan. It features everything you could ever want to know about Harley Davidson from its humble beginnings to how it became what it is today. And of course, you get to see all of its most iconic models.

It's a diverse city

Milwaukee is considered one of the most diverse cities in the United States.

And with that diversity brings amazing food and culture, especially if you travel outside of the city center.

But that doesn't mean everything's perfect. Milwaukee also struggles as one of the most segregated cities in the United States.

When traveling through the city you will be able to feel and see the difference between the neighborhoods.

Even though this issue exists, don't let that keep you from exploring one of the best cities in the Midwestern United States.

Best places to visit in Alaska

The best Hawaiian island for every occasion

Melody Fanslau is the co-creator of The Winding Road Tripper where she details her and her partner’s road trip adventures with Albie the Campervan. Having lived in Wisconsin, United States her entire life, she has a passion for sharing the beauty of the state she calls home. You can also follow their adventures on Instagram. 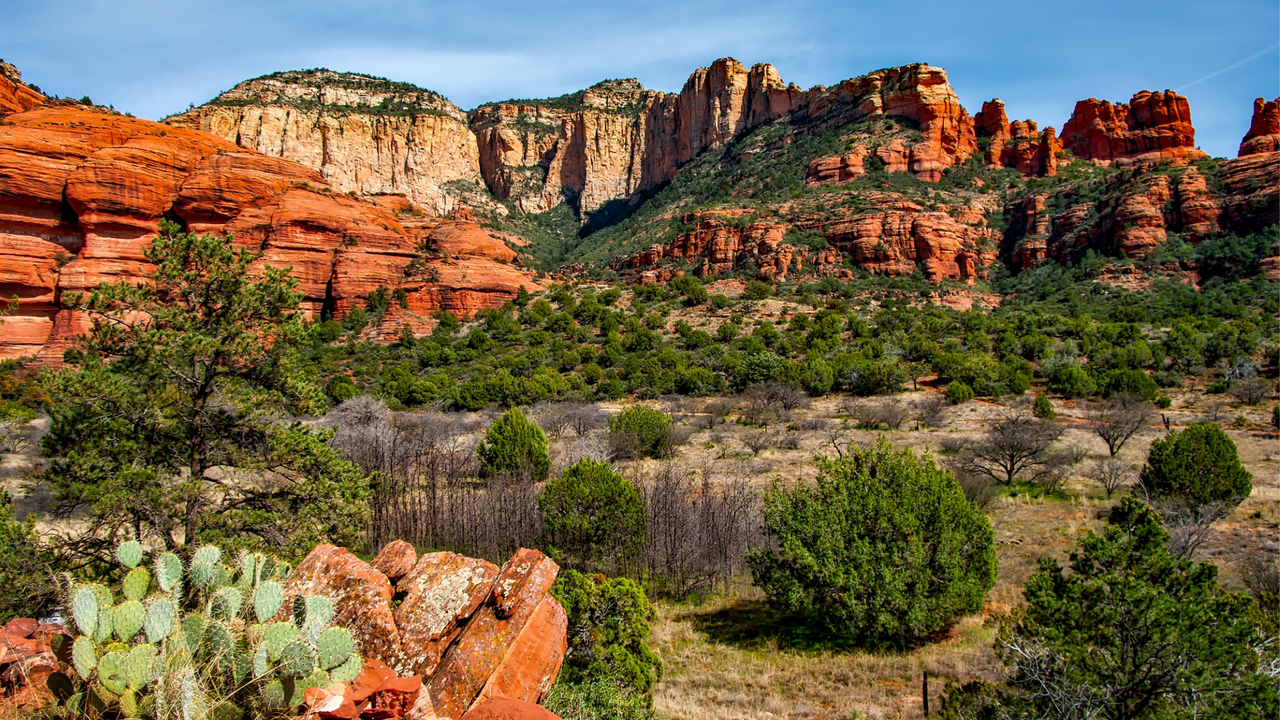 Home to wide variety of popular tourist destinations, the United States is known for its sprawling cities, spectacular natural beauty and some world-famous monuments.
More from The United States
About Us Privacy Policy Archive Contact
© 2023 Faraway Worlds.