A small taste of Bosnia and Herzegovina

Driving through Bosnia and Herzegovina is simply stunning. We follow the Neretva River from Croatia and it’s so incredibly blue, more like ocean than river. The road twists upwards and we eventually come to Počitelj, an enchanting town, built on a hilltop in the bend of the river.

The village is beautiful, with a towering mosque halfway up the cliff and a ruined castle perches on the summit. It’s hot, around 40 degrees, but I’m so entranced by Počitelj I barely notice the heat. We walk to the castle, and manage to negotiate its steep stairs. The view is spectacular, well worth the climb… I could stare at the countryside for hours.

Of course, being a picturesque, historic town, it isn’t empty – tour groups stop here regularly – but it’s not too crowded. For a few minutes, we even have the village to ourselves. Počitelj is easily my favourite small town, even counting the Tuscan villages we’ve passed through. Still, I manage to tear myself away eventually and we continue to Mostar, the city with the sweeping bridge.

Straddling the Neretva, Mostar is a relatively small city. The old town is elegant and pretty, the white bridge only recently rebuilt (it was destroyed in the war). There’s a definite similarity to some of the Croatian old towns, with the familiar slippery, white stone streets. Of course, it’s still hot and it’s also Ramadan, so the only people wandering around outside are tourists.

There's a small group of locals down by the river, sitting in the shade by the rocks. Up at the top of the bridge, young men get ready to jump off, laughing with the tourists (and presumably collecting tips). We see the first jump, fall a very long way into the silky river, then pop up, breathless and laughing. We leave them to it, and have lunch at a shady restaurant near the river.

We walk through the streets of the old town, and then around it, past the mosques and churches and stalls and restaurants. There’s still some signs of conflict and we even wander into an exhibition about the war. I feel strangely touched by Mostar, sad but complete, as though something in me is made whole by being here. Mostar still seems to be healing, but that somehow adds to its beauty, and I don’t want to leave. The city ha some much depth and experience and I feel like I could learn a lot here.

We aren’t going any farther into Bosnia and I’d love to come back to see more and stay a bit longer another time. I’ve always wanted to visit Sarajevo, but now I’d like to see some smaller towns too, more of the Balkans in general, and Serbia in particular. This is a beautiful, fascinating, heart-breaking region, and I can only imagine the lifetimes it would take to understand it.

Road trip from Christchurch to Queenstown 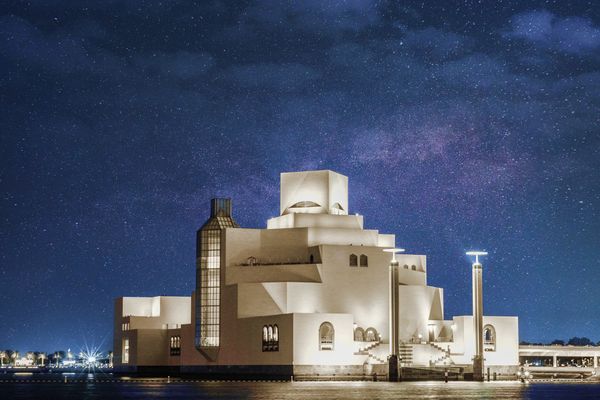